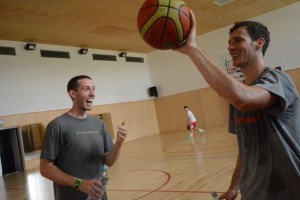 Kosarka readers what’s going on??!! I’m Ross McMains and will be blogging throughout the world championships with my thoughts on the Slovenian team and other things I see out there on the court. My life story in two sentences… born in New Hampshire, grew up in New Zealand, high school in Santa Barbara, college in Rome, now traveling everywhere, and have spent every day of my life since 5 years old eating sleeping and dreaming about basketball. I was the player development coach with the Sacramento Kings 2 years ago, and train NBA players in the offseason, which is why I got to be in Slovenia this summer working with two GREAT players Gogi and Zoki! This will be a very exciting worlds champs this year, there is a lot of talent and I think there could be some big upsets! Sadly I won’t get to be running around Spain for it, but instead will be blogging on a beach in New Zealand for the month of September before getting back to the Reno Bighorns to start the D-League season. Now that you all have a slight idea of who I am, onto the Slovenia United States game…

What a great start!… for a moment there, it was Gogi and Zoki 4 to United States 3!… and then athleticism took over. I will discuss a few main areas where I thought Slovenia had a tough time dealing with the USA.

First on the pick and roll actions… Defensively I think Slovenia is going to face some problems going forwards not having a presence around the basket to deter quick guards from easy finishes around the rim. Slovenia is going to have to be more aggressive in their coverage’s because they don’t have the luxury of having a Joakim Noah or shot blocking center back there to clean things up. This means the guards are going to need to apply more pressure on the ball and the bigs will have to get up higher on pick and roll actions to impact the ball at the point of the screen. They tried this at times throughout the game but the USA did a good job beating their rotations with the pass. This will be an area Slovenia must improve to have a sound half court defense in the tournament. Offensively the USA is a versatile and athletic team that is able to switch on a lot of pick and rolls without being put at a major disadvantage because many of their bigs have great lateral movement. At times the length and athleticism of the USA bigs like Anthony Davis and Faried bothered Slovenia getting deflections and being able to contain penetration. I would like to see Slovenia get off the ball more vs the switch, to test the bigs discipline on if they will remain in a good position to closeout to the guard they switched onto when the ball is passed back. This is an easy way to gain an advantage and get the ball in the paint, without over dribbling.

USA won the possession game by a large margin in this one… they were able to force 20 turnovers by Slovenia, and get 18 offensive rebounds. Meanwhile the USA only had 14 turnovers and limited Slovenia to 12 offensive rebounds. This gave the USA the opportunity to get some easy points in transition and on put backs. I would like to see Slovenia with even less offensive rebounds and instead focus on building their transition defense earlier. Too often the USA was able to push the ball up the court on a miss or made basket and find gaps in the Slovenian defense to penetrate and make plays. Sacrificing some offensive rebounding opportunities to get the players back and build a strong defense will help cut down on other teams transition points.

There were some good moments in the game for Slovenia though even if the score was not a great indicator. I was excited to see Zoran have a good game and find a variety of ways to score the ball. He is a very hard worker and I really look forward to seeing him have a big world championship and get a lot of positive attention. I thought Coach Zdoc ran some nice actions in the half court especially his screen the screener set for Zoran with 1:24 left in the 2nd Quarter. It was a money play and a money bucket! I expect to see Goran start to push the pace once the tournament starts and get the team out running in transition, that is where he is at his best and with Edo, Zoran, Domen, and the other wings running the floor he has some great options. Slovenia has a great opportunity to advance out of their pool in a high position. I think Australia will be a very tough team to beat, I think very highly of their coach Andrej Lemanis and they have a group of tough minded aggressive players. But you never know until the games start! 2 more days and it all begins! Gremo Slovenija… and New Zealand!! 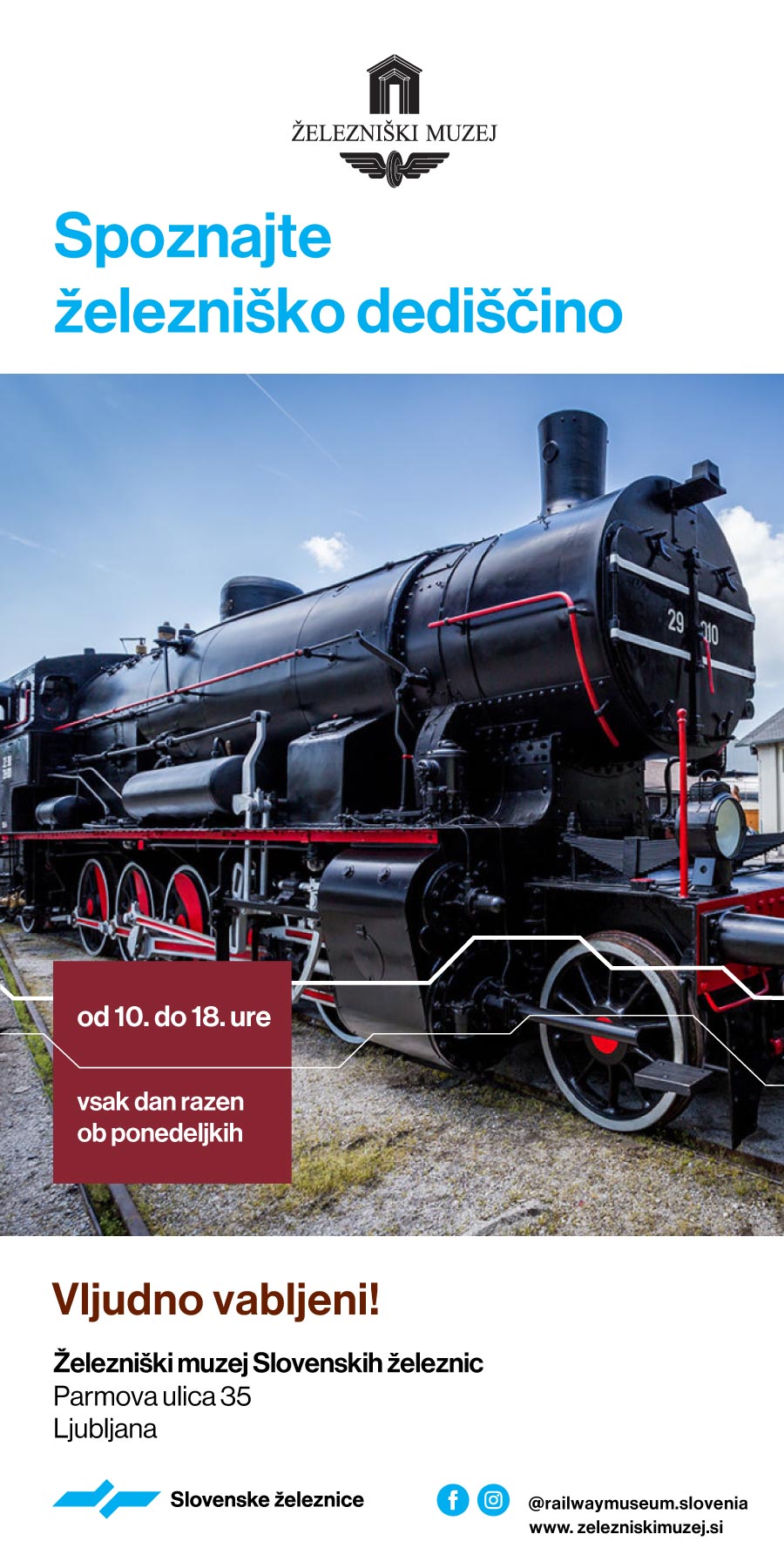